For Prisca Angwenyi, there is no shame of living with bipolar disorder.

When she was diagnosed with the mental health condition three years ago, the swing from extremely happy and effervescent moments to an unexpected spiral into dull and depressive moments was too much to bear.

She has seen the best and worst of both worlds.

Prisca speaks about the power of positive thoughts and a strict adherence to mental health treatment protocols.

“Bi-polar  disorder could send you to states of happiness where you through your hands in the air and the next moment the same hands are folded with tears welled up in your eyes,” Prisca says.

But she has refused such moments to define her personality.

Prisca acknowledges that there have been episodes when darkness always exists but she has decided to light her own candle.

“On some days, I am very positive spirited, assertive and can control the world, however on others, it is a struggle leaving my bed ,” she says.

“I am strong and brave,” she says.

While there is no cure for bipolar, it’s possible for people with bipolar disorder to live well.

And a productive life too.

So let’s move on, she says.

But what is bipolar?

Bipolar disorder is a mental illness that causes dramatic shifts in a person’s mood, energy and ability to think clearly.

Prof Lukoye Atwoli, a Professor in Psychiatry and Dean at the Medical College at The Aga Khan University observes that a person with bipolar disorder experiences alternating “highs” (what doctors call “mania“) and “lows” (also known as depression). 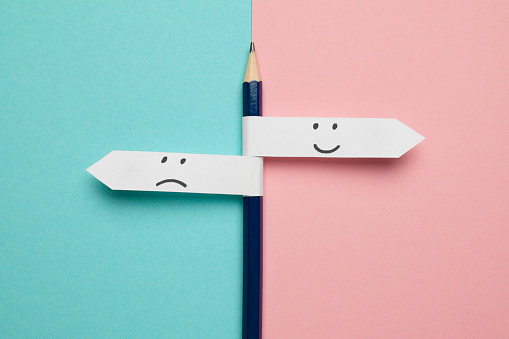 How do these poles manifest?

During a manic episode, the person is extremely happy, irritable, hyperactive, little need for sleep and he or she also has racing thoughts, which may lead to rapid speech.

A depressive episode is characterised by extreme sadness, a lack of energy or interest in things, an inability to enjoy normally pleasurable activities and feelings of helplessness and hopelessness. On average, someone with bipolar disorder may have up to three years of normal mood between episodes of mania or depression.

Bipolar disease approximately affects one to three per cent of persons globally. Prof Atwoli observes that depression tends to be two to three times higher in women than men while schizophrenia and bipolar present the same in both men and women in terms of numbers.

However, while looking out for some of the symptoms associated with a mental disorder especially bipolar, it is quite common to miss it out due to a tendency to mask it. Prof Atwoli attributes this to the stigma and different cultural perceptions of mental disorders that prevent people from reporting psychiatric symptoms. 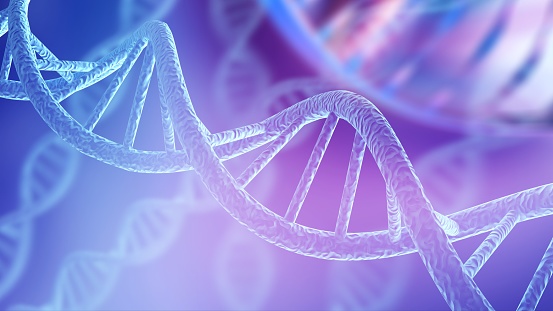 Whereas genes have been pointed out as one of the risk factors that could lead to a bipolar diagnosis, studies in twins have shown that the twin of a person with bipolar illness does not always develop the disorder, despite the fact that identical twins share all of the same genes.

This means that there is a higher level of interaction between the environment and genes to lead to a bipolar diagnosis.

Beyond the traditional face-to-face doctor’s consultations, education and self-management training are assisting patients with bipolar disorder to take control of their condition and reduce disability. Web-based education has been used in some countries as a means of delivering psychosocial self-help strategies.

Dr. Sue Lauder from the Department of Psychiatry at the University of Melbourne in Australia studied the effects of using an online support system for bipolar patients and needed to be managed by a mental health expert.

Known as MoodSwings (www.moodswings.net.au), the program was adapted as an internet intervention from an efficacious and validated face-to-face, group-based psychosocial intervention. 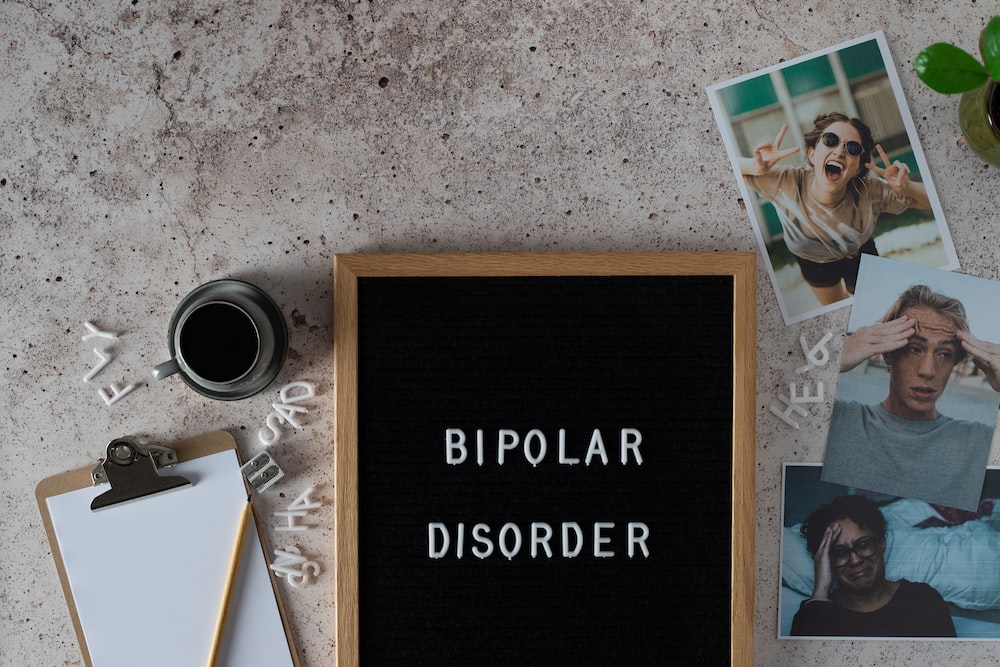 The study results showed that many people with bipolar disorder are accepting of the internet as a source of treatment.  According to Dr Lauder, there has been an average of 1,475,135 hits on the site annually (2008 and 2009), with some 7400 unique visitors each year.

What are the other treatment and management options?

The role of nutrition in cancer prevention, treatment

Let thy food be thy medicine and medicine be thy food. These words by Greek physician Hippocrates emphasize the delicate role of nutrition to prevent or cure disease. Hippocrates is celebrated
Read More

My creepy friends, the maggots, gave me a second chance

The pain from a blister on his right toe haunted him every day. Eddie Ndirangu, 50,says it began after a long walk. What had started as an itch later grew into a pimple then it became a blister. In
Read More