You rarely see them coming.

Sometimes until it is too late.

Diabetes complications develop gradually but their effect is long-lasting and drastically change the quality of the patient’s life.

Erick Njenga, a consultant physician at the Aga Khan University hospital notes that most of the complications arise as a result of poorly managed diabetes which increases the risk of having complications.

“By keeping a close watch of your your blood glucose level within the recommended health range and following through the meal plans, physical activity, and adhering to medications, you can avoid long-term complications of diabetes,” said Dr Njenga.

These complications are disabling and life-threatening because they affect various body systems leading to a poor quality of life,” notes Dr Njenga.

Dr Njenga classifies diabetes complications into two groups depending on whether it affects the major or minor blood vessels.

“Damage to your tiny blood vessels causes microvascular complications like poor vision leading to blindness, erectile dysfunction, nerve damage and Chronic Kidney Disease which can eventually lead to renal failure. If the large vessels are affected, it leads to causes macrovascular complications such as a stroke, heart attacks and blockage of the large vessels in the leg which could lead to amputation, “ said Dr Njenga.

Dr Njenga takes us through some of the diabetes related complications;

Diabetes can increase your chances of developing heart failure as well as narrowing and blockage of the major vessels in the heart leading to chest pain (angina) as well as heart attacks.

This is known as neuropathy which occurs when excess sugar injures the walls of the tiny blood vessels (capillaries) that nourish your nerves, especially in your legs.  This cause a burning sensation that usually begins at the tips of the toes or fingers and gradually spreads upwards.

poorly controlled diabetes can also affect blood flow in the tiny vessels supplying the penis as well as the nerve tissue which can lead to erectile dysfunction in men. This can have serious psychological consequences in men and can lead to marital discord and depression.

Poorly controlled diabetes in women causes low libido and can affect the quality of their sexual health due to recurrent vaginal (candidiasis)  and urinary tract infections. Women can also experience vaginal dryness as well as partial incontinence as a result of nerve damage in the setting of poorly controlled sugars. 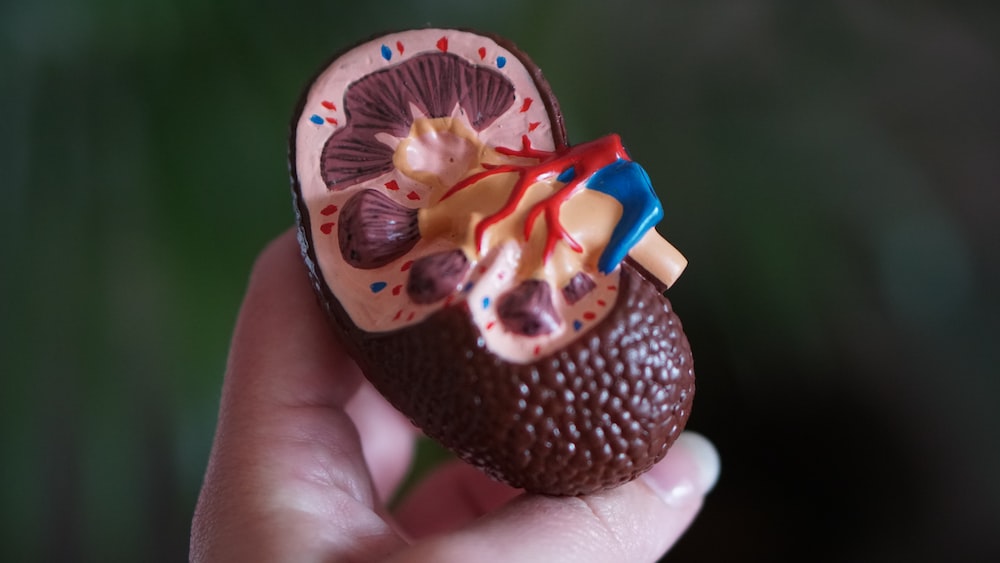 Poorly controlled blood sugars will also damage the small blood vessels in the kidneys as well as damage to the filtering unit called nephrons.  This leads to progressive kidney failure termed as Chronic Kidney Disease which can eventually culminate in irreversible end-stage kidney disease, which may require dialysis or a kidney transplant. 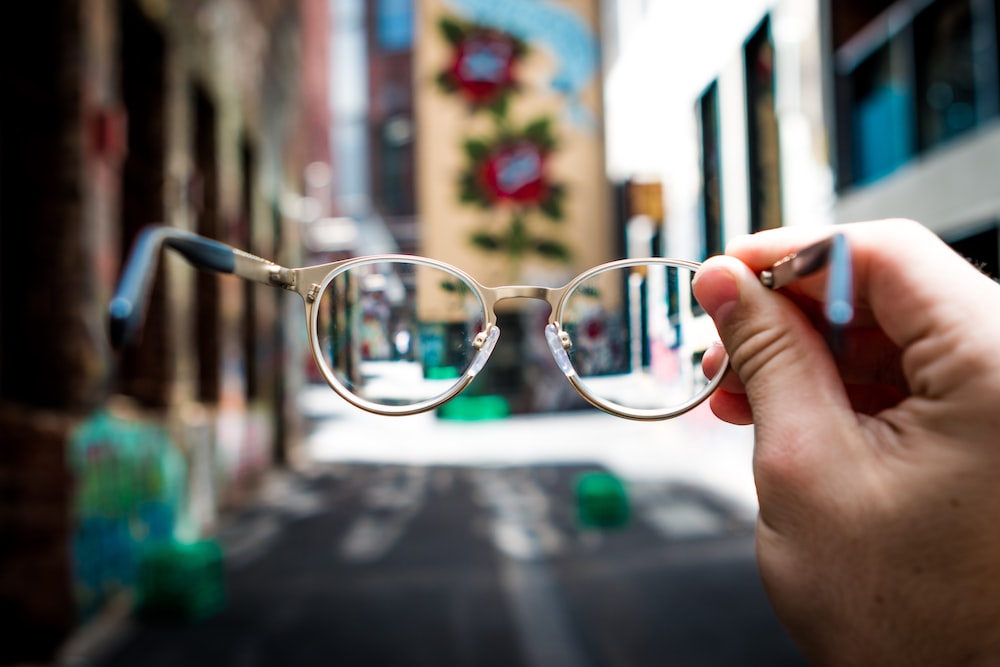 Poorly managed diabetes can cause blindness. Sadly, in the initial stages of vision loss for diabetes patients, the symptoms may not be obvious to the individual until it has progressed to an advanced stage. The high blood sugar damages the back of the eye known as the retina and this can cause blindness if it goes undiagnosed and untreated. This is known as diabetic retinopathy. Patients are advised to have annual eye health checks to go simultaneously with their regular diabetes checks. 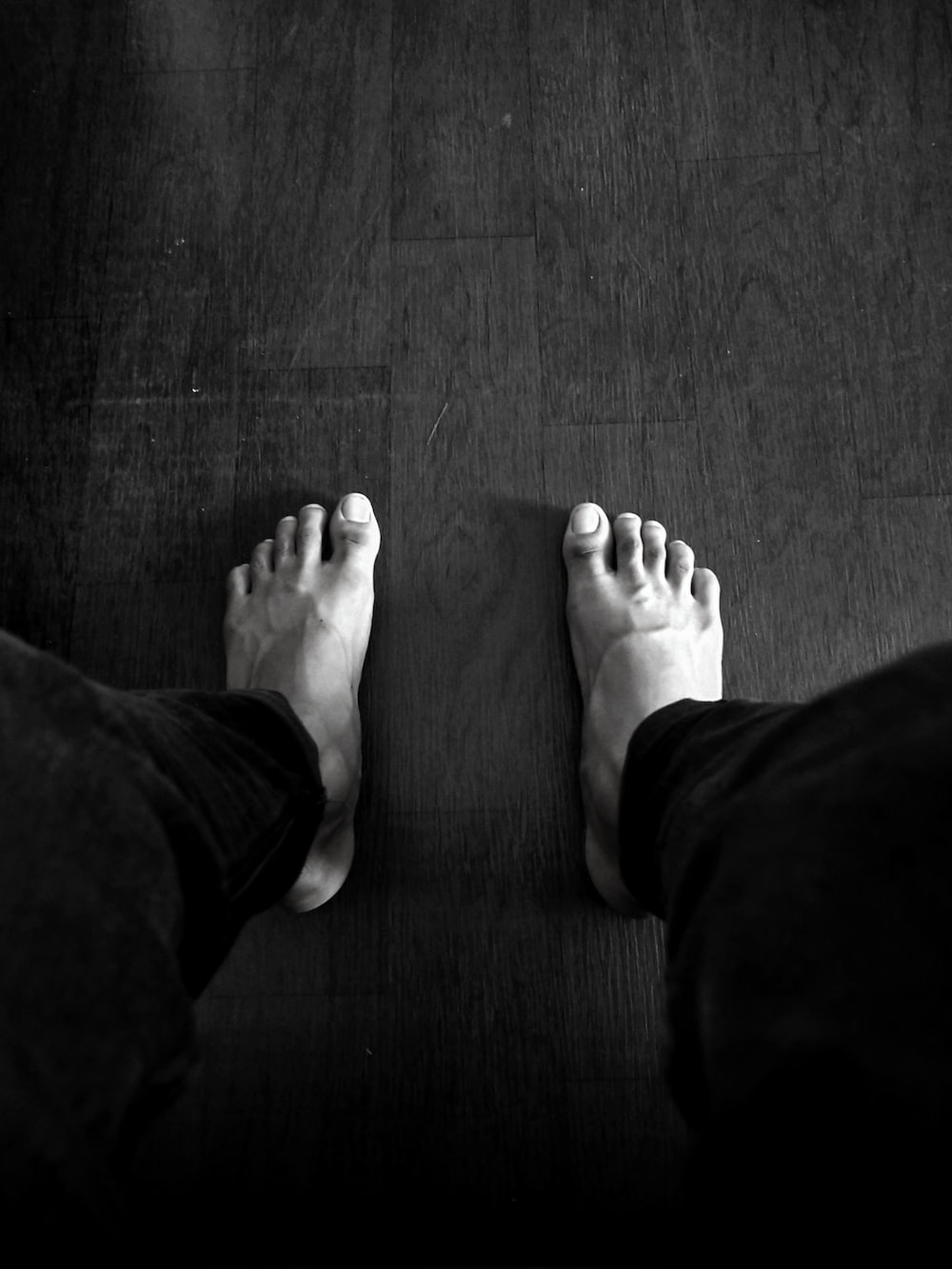 When the nerves in the feet are damaged or there is poor blood flow to the feet, serious infections that are mostly slow healing can lead to amputations of toes or legs. Loss of sensation in the feet can expose one to foot trauma such as pin prick or thorn prick  which may not be perceived. This may lead to a serious infection known as diabetic foot. This is an infection which can involve the skin as well as deeper structures such as muscles, tendons and even bone. If not diagnosed and treated early, it can lead to severe infection and amputation. 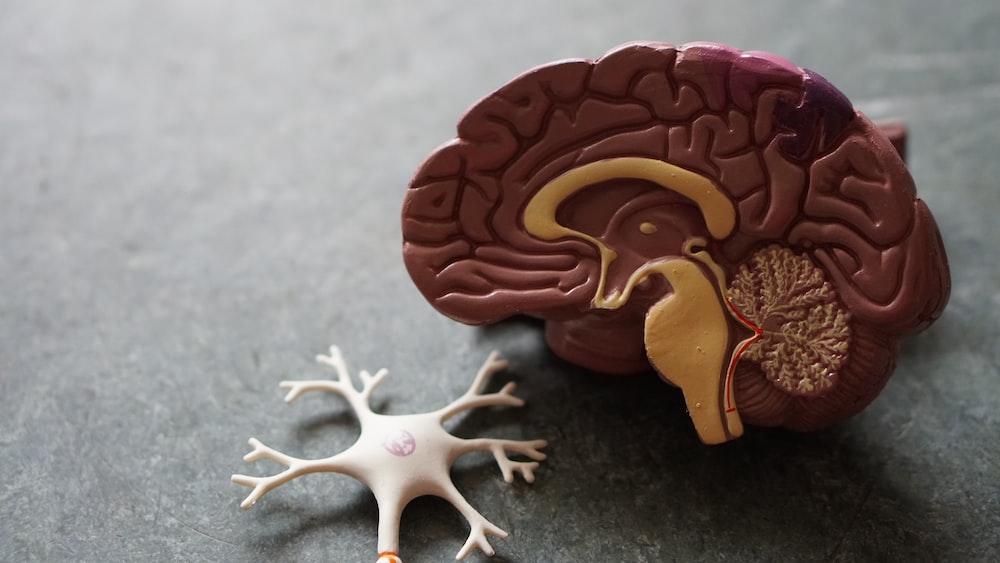 For persons with poorly controlledType 2 diabetes, have a higher risk of developing memory impairment at a much earlier age compared to their non-diabetic counterparts.

Complications of gestational diabetes for both mother and the baby

A day in the operating room; where skill and the scalpel meet to save lives

The operating room can be intimidating. The first cut, to the last stitching can be unerving. For many years, hospitals have been appreciated as beneficent places of caring and compassion. We are
Read More

Untreated ADHD in adults: Your health is on our minds

Inattention. Hyperactivity. Impulsivity. These three words describe  a mental health condition; Attention Deficit and Hyperactivity Disorder. But even with this description, it remains h
Read More