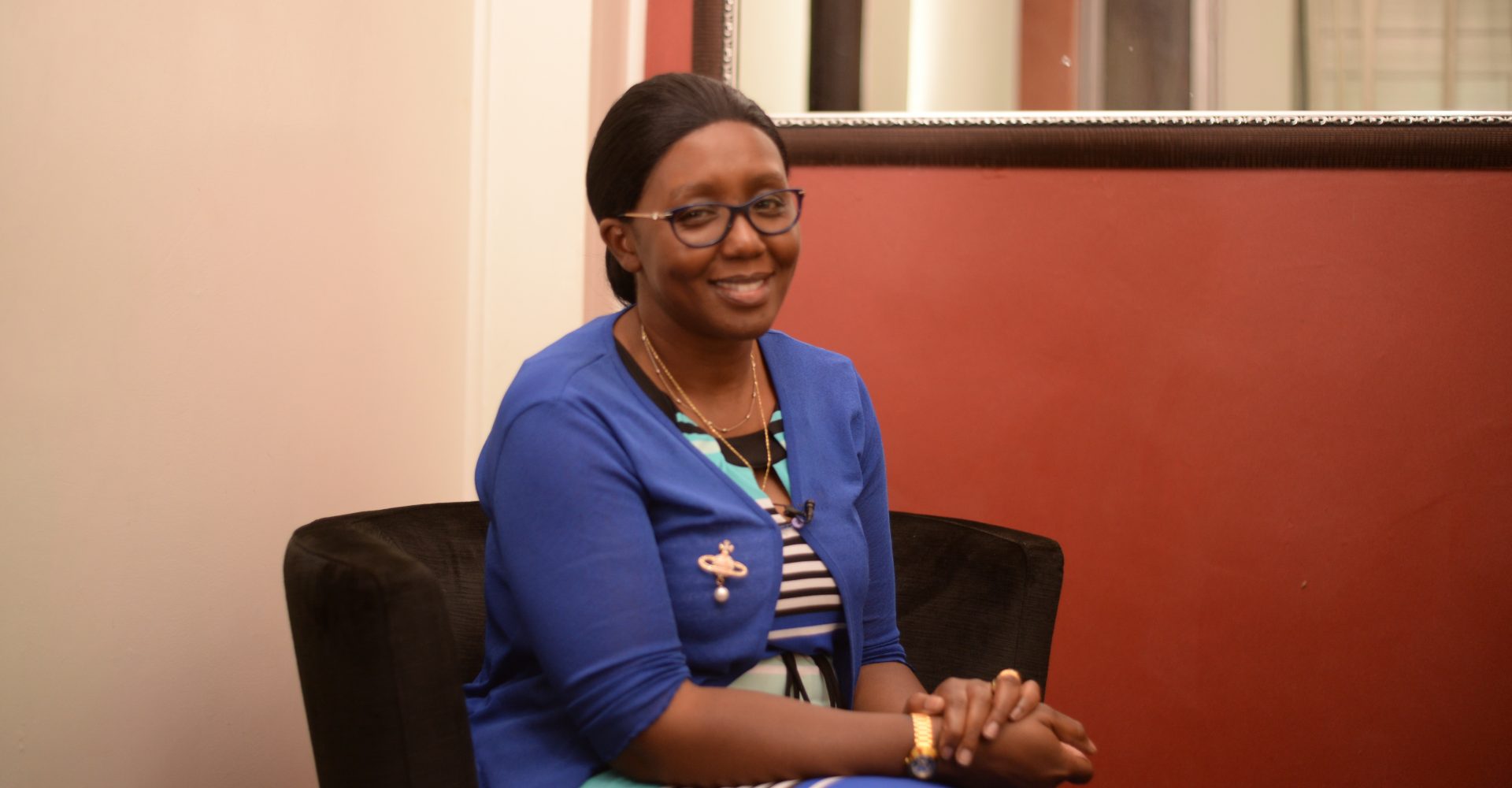 It was always a home full of love and cheer.

On school days, Mummy was always on time to prepare breakfast and Daddy religiously walked Liz and her siblings to the school gate. Then he would report to work where he worked as a senior police officer ”

“In the evening he animatedly read story books to us and this improved our grammar tremendously,” Liz remembers the good old  days under daddy’s cover.

It was a happy childhood.

Saturdays were play days. Sundays were a family ritual to attend church and later have lunch in town and catch up on their week through hearty discussions. Her parents always reminded Liz and her siblings that it was important in life to choose right from wrong, love from hate and good from evil.

But somewhere down the road, an odd tangent changed their lives forever. Her dad, a senior police officer, was sent home on early retirement due to ill-health. This led to a series of personality changes.

He began by losing memory on current affairs issues, he confused dates and would speak of things that happened long time, like in the 70’s.

He repeated his statements and often got lost on his way home after a short walk. Then it became stranger that he couldn’t recognise his wife and  children. Daddy was a sharp dresser and it was shocking to see him dress up and then wear pyjamas on top of his day clothes.

He became angry when questioned about his out-of-place behaviours,   He later got a job to care of his family but he would not keep the job for long. He often forgot to take a matatu and if he did, did not remember how much the fare was , so he would prefer to walk.  He arrived at work late and because he was too tired would fall asleep. This frustrated him a lot and thus would easily begin a fight.” Liz says.

His daily schedules and routines were also mixed up. “He would forget the days of the week. He would wake up on a Tuesday and tell us to get ready for church, thinking it was a Sunday.

The car was not one component to him and he began by selling the family car’s tyres separately from the rest of the body of the vehicle until a shell remained.

And on a normal Saturday as the children played, he brought a moving company and relocated the family from a four-bedroom maisonette house  to a mabati four roomed house . He didn’t give any explanation for this radical change of lifestyle.

Liz no longer recognised her Daddy. She was confused. In fact, her paths became twisted and turned out of sight. Wondering why her father’s personality had changed drastically.

Love was the only way out. 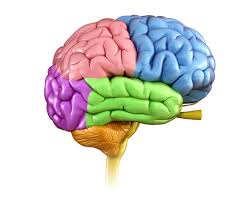 Given that her Dad was the breadwinner, Liz took up the responsibility and looked for a job to ensure her siblings stayed in school. She also assisted her mother take care of Dad whose brain functions deteriorated every day.

After a series of doctor visits, Liz learnt that her father had Alzheimer’s, a disease that affects the brain and whose effects are irreversible. Sadly, the diagnosis came in 2007, only two years before his death.

When a loved one begins to forget who his family is, starts speaking of things that happened 20 years ago, misplaces the house keys or he or she can no longer retrace their steps back home, it can be confusing and frightening.

Whereas a diagnosis that points at brain degeneration may be far-fetched, this personal experience led Liz to form the Alzheimer’s & Dementia Organisation Kenya. From her dad’s experience with Alzheimers, she works with caregivers and people living with Dementia to address their concerns and walk with them every day. 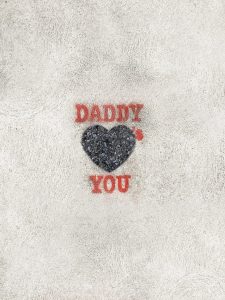 “We make home visits to assess the person living with Dementia and the caregiver and offer life coping skills and free counselling. We also run  support groups for caregivers every third Saturday of the month,” Liz said.

According to Liz, some of the most effective ways of managing the condition is when friends and loved ones walk with the individual both at home and at work, if possible, to normalise the effects of this condition.

This can be done by labelling clothes and kitchen cabinets to enable the individual locate clothes and other items with ease. 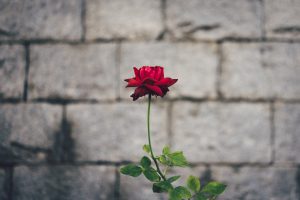 Liz further emphasizes the importance of maintaining normal conversations even as the disease progresses by adopting strategies such as speaking clearly, slowly, face to face and at eye level.

“Show love and warmth by showing affection if this is comfortable for the person. and make sure you have the person’s attention before speaking,” Liz added.

On the same notes, Liz discourages quizzing or trying to reason with a person with Alzheimer’s because it may upset them.

“Do not ask them: “Do you remember who I am?” Instead, introduce yourself and your connection to them. For example, say, “Hi, Sarah. It’s your next-door neighbour Elizabeth.” Said Liz.

Do you know a family struggling with a loved one’s memory challenges?

Get in touch with Liz.

A Diary of premature births; My blessings after pre-eclampsia

﻿ The tangle of tubes on her newborn’s rising chest was distressing. He had red skin. It was slightly translucent. He was covered with downy hair known as lanugo and barely fit in the hospita
Read More

Albinism made me conquer my limitations

Attitude and enthusiasm play a big part in his life. But this goes back to about three decades ago as he grew up in a quiet close-knit village in Kivaalala in Makueni County. As a young boy, pride
Read More 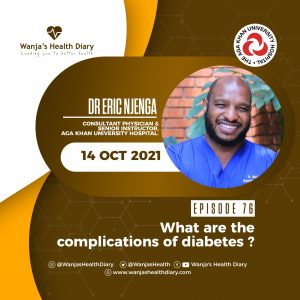 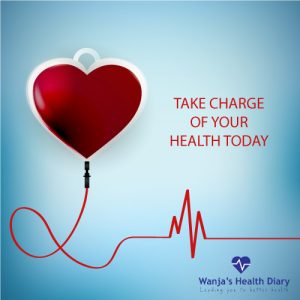